All this month I've been seeing large numbers of zebra longwing butterflies gathering around the seagrape tree in our front yard.  I became curious, and this weekend decided to investigate.  Mystery solved: a native passionvine had crept up the seagrape trunk and into the leaves over my head.  Passionvines are the larval food plant for a group of butterflies called longwings, of which the zebra is one, and this particular passionvine had been stripped bare of most of its leaves.

I settled myself and looked for details among the brown and green vines hanging from the branches.  I soon spotted a spent chrysalis, then another, and another. A zebra longwing's chrysalis is dull brown with darker brown markings, resembling a dried-up leaf.  I cut one down from above my head in order to take a closer look, and it started a vigorous swinging motion in my hand.  I nearly dropped it!  This chrysalis was still occupied, with its inhabitant attempting to scare me away so I wouldn't eat it.


The chrysalis body is about one inch long, with feathery-looking "tails" and four iridescent metallic spots on the concave portion.  I'm guessing that I've been seeing the butterflies as they emerge from their chrysalis, and then perhaps when they return to lay eggs on the passionvine.

Posted by Elizabeth at 7:41 PM 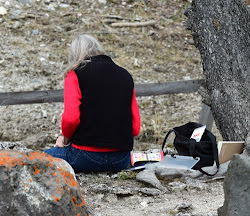 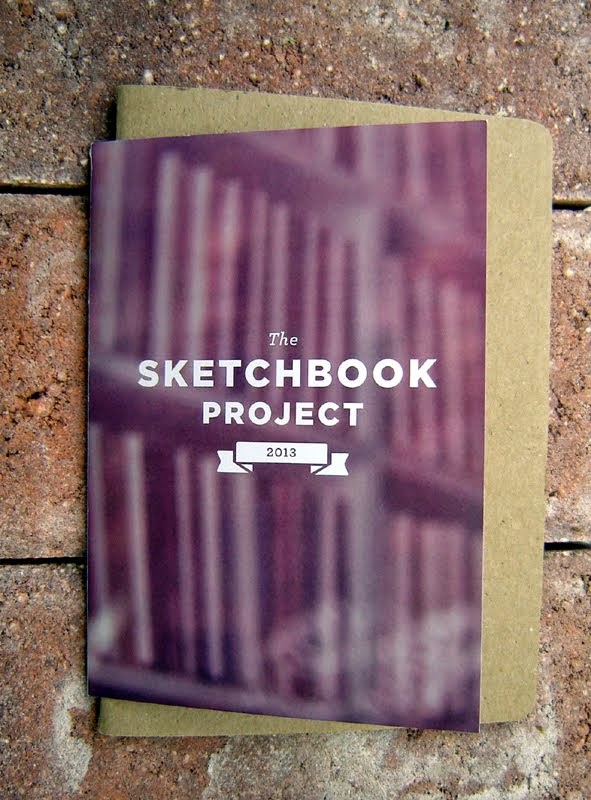 A Few Florida Flowers ~ click to see my entry in the digital library!